Visual-Spatial intelligence is the ability of someone or child in understanding the three-dimensional shape accurately. In this intelligence, it can be about the sensitivity to the colors, shapes, lines, spaces and also the relations of those elements. It can be also imagination and deliver their ideas in the picture of the shapes of two or three dimension. Here, the child will be play with colors, shapes and they love to see the colorful object and they will more understand when the explanation is interesting to see.

There are some abilities relate to this visual-spatial intelligence. It means, if your children have the ability in the following abilities, you can say that your children have this visual-spatial intelligence. First is about recognizing the shapes. It can be geometric shapes such round, oval, circle, diamonds, triangle, cubes and more. Your children can also well in recognizing the colors such red, purple, blue yellow and more. The last is about creating or making the shapes above correctly.

There are also some activities that can stimulate the children to develop and improve their visual-spatial intelligence much better. First is about playing with colors. Here, you can have many creative activities and games about colors. Ask the children to say and recognize the colors correctly. The colors can be from anything in their room or they wear. Second, play with wood beams with some shapes by three dimensions. This is such a traditional toy. Sure, the beams here will be better if they also have fresh colors.

Third, ask your children to play and pack. This game is about placing the objects with several shapes to the hole that is in the same shape as the object shapes. It can stimulate to more understand about the shape that they are holding to be put in the right place. Fourth, you can let your children to play with sand, the wet sand such the beach sand. Let them to bring their toys about shapes and let them to make the wet sand with certain shapes. 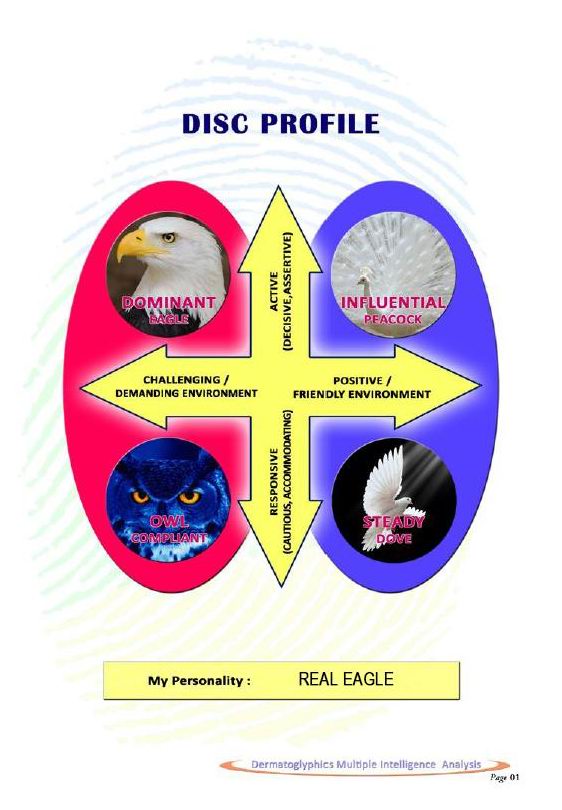 Further on Pattern of DISC Profile